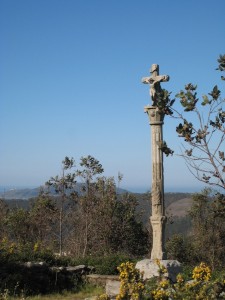 One thought on “Carrying the Pain of Others: Reviving An Ancient Journey”