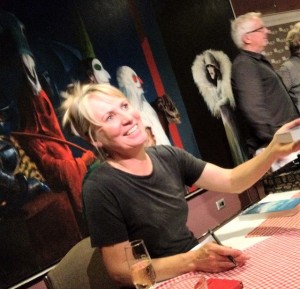 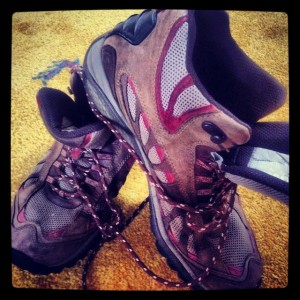 2 thoughts on “Why is lust so seductive?”