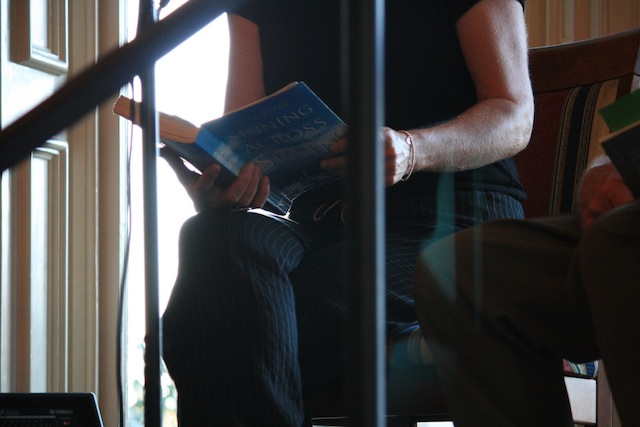 6 thoughts on “Grounded at Twilight”