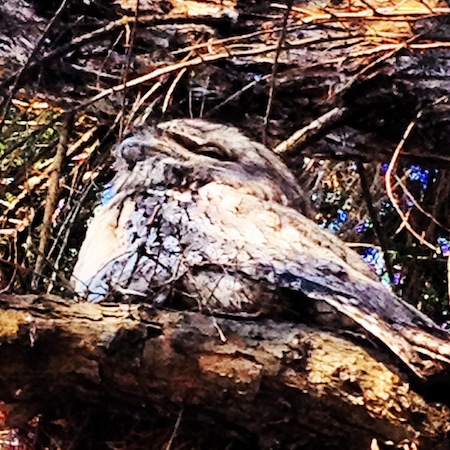 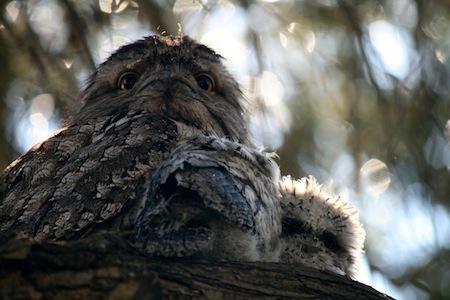 17 thoughts on “Winging away”