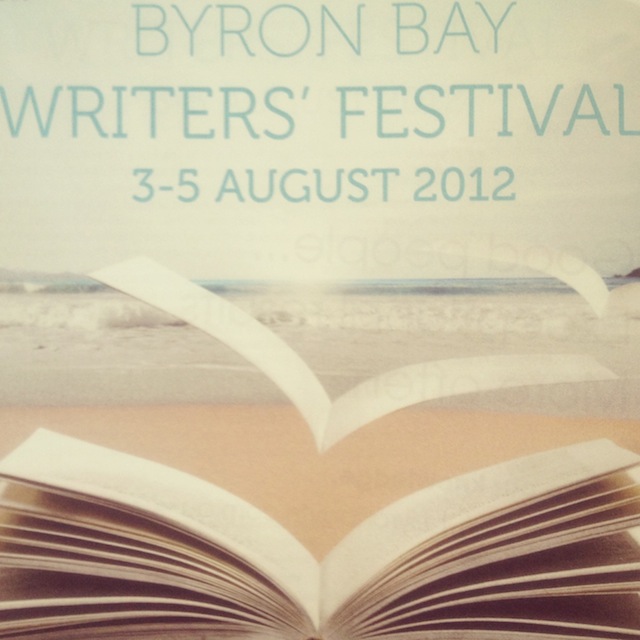 I wonder what a Festival like Byron’s does to the collective consciousness.

We gathered for those three days – hundreds of us – bringing the best of ourselves to conversations, meetings and panels, down the road from the lighthouse at Australia’s eastern-most point. Another Finisterre – land’s end. Under open skies, our bodies unwinding in the warmth, we argued and posited and reflected. We listened to other ways of seeing and possible ways of being. We heard stories and songs. We looked at sculptures. We turned pages. We honoured the word.

And then we left. Many of us, anyway. 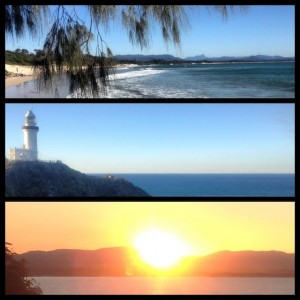 Where does all that go, that goodwill and possibility? I keep imagining the site, vibrating, highly charged, humming. I wonder, if I walked there now, would my feet feel the changes? Would I know that this was a place where people had tried to be at their best?

And back home, how are we changed? How do we bring that spirit of openness and curiosity into our everyday worlds?

Like this morning when someone sent me a link to a site because there was a complimentary review of my book. I scrolled down and of course I found another from someone who had hated it, who had not understood my intentions, who clearly loathed my writing.

And what do I recall now? The negative response, of course!

So all those voices of experience at Byron Bay, and all that generosity of spirit, didn’t prepare me for facing down my own ego and hubris, or my desire for the book to be liked. For me to be liked!

It’s possible that it is partly because the book is written in the dreaded “I” voice, so it does seem that someone liking or disliking the book is commenting on me, the person; but in truth, I think it is something else. 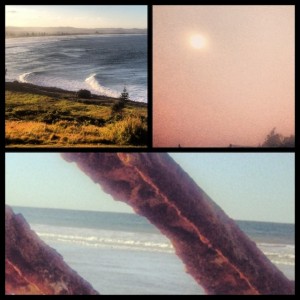 Post-Byron, after three days in a bubble of considered discussion and respectfully expressed differences of opinion, it has been a big transition back to the world of blunt opinions in which we mostly exist.

Watching Q and A on the ABC last night, I was struck by the polarising, shouted, argumentative discourse. No-one was heard and nothing of value was said. Reading the daily papers, it’s rare to find an article critiquing a situation where the writer has first endeavoured to see clearly the position of the person being rebutted.

I don’t know how commentators and public figures continue in this environment, but it must be bruising on some level. I was struck, at Byron, by how accessible and warm Bob Brown is. I was bowled over by the grace and generosity of Anna Rose. Both of them have suffered vicious personal attacks and received bags of hate-mail, yet both stay open and engaged; both step toward you with a smile and no caution. This seems to me a miracle, when their first response could be to withdraw and assume that the world is made up of people who will dismiss them or attack them on personal grounds.

Forgive me if I seem to be drawing a long bow. I’m not for a moment comparing one person’s response to a book to the tsunami of hate Brown has weathered, or the battering taken by the elegant Anna. What I’m trying to do is to extend myself out from a personal response to something larger – something bigger than ego and pinpricks of pain. Because that is what Byron asked of all of us. That is what any gathering asks, when the parameters are respect, attention and dignity.

We were invited to be the biggest versions of ourselves that we could be. From what I saw, that meant that all opinions, whether in rabid agreement or disagreement, were then able to be heard. Perhaps readers are more able to do that, but I don’t think so. We are all capable of it, all the time. And it doesn’t have to look like political correctness, or shutting down of discourse. It might just look like respect. 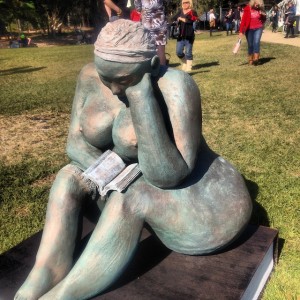 So today I’m going to channel my Byron self, and try to listen harder, to take a breath before responding, and to let some things slide away if they are simply not helpful or comprehensible to me in the limitations of my mind.

Luckily, there’s sunshine outside to remind me of Byron and its warmth.

The sky is helping.

And there are the days to come. Hopefully.

Because that is the other reminder that lodged firmly at Byron – the preciousness of these days, and how we can’t take a breath for granted. Gore Vidal died as I was travelling up there. Today I heard of the passing of Robert Hughes. Funeral parlours and crematoriums are always busy. Flesh dissolves into the earth or is burned to dust. Each breath I take is a victory and should be celebrated. I knew that when I saw a distant spume blurt from the ocean last Friday, just after hearing that a whale had died in Sydney Harbour. I think about that burst of water and air on the horizon now, and try to remind myself that each time I exhale, that is what I’m doing – pushing a celebratory plume into the air.

And speaking of celebrating. Thank you to Jonathon Parsons for the festival and for programming us all so thoughtfully; to those with whom I was lucky to share panels – Jill Eddington, Anna Rose, Jessica Watson, John Bailey, Mike Ladd, Tony Taylor, Caroline Baum, Hannie Rayson and Charlotte Wood; to those who came to the workshop I taught; to those who spoke on the panels I watched (many of them my heroes), and to all of us who listened. Here’s to all of us, readers on the grass.

Gratitude too, to the Duchess of Malfi company, whose run in Sydney ended on Sunday.

And to you for reading and subscribing here, beyond Byron. 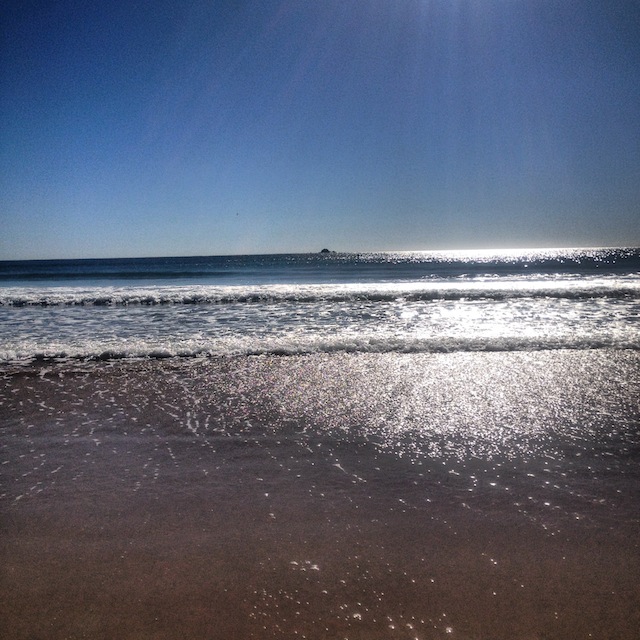 Please check the EVENTS AND MEDIA tab up above, or visit my Facebook page if you are inclined. This Thursday I will be in the centre of Melbourne at a wonderful event where seven writers reflect on their love affair with writing. On Saturday I will be performing a sin/poetry/walking monologue in Daylesford, and on Sunday I’ll be sharing a Spanish celebratory lunch and stories at the mighty Pavilion Cafe in the Valley of A Thousand Hills. Maybe come out and join us for some paella, some hills and some air.