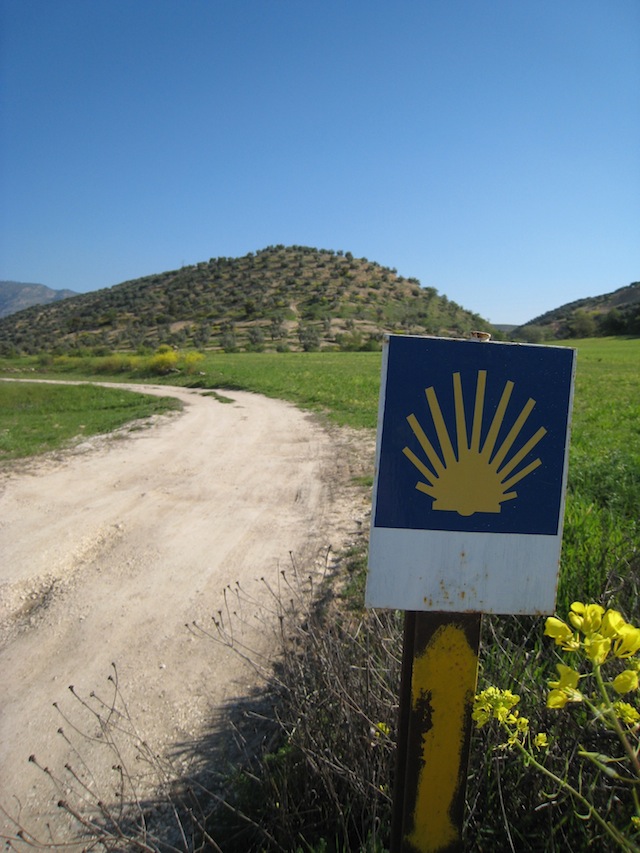 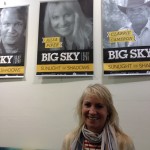 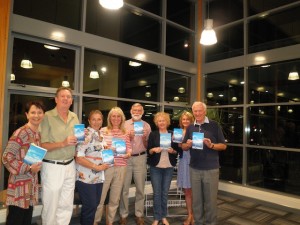 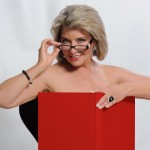 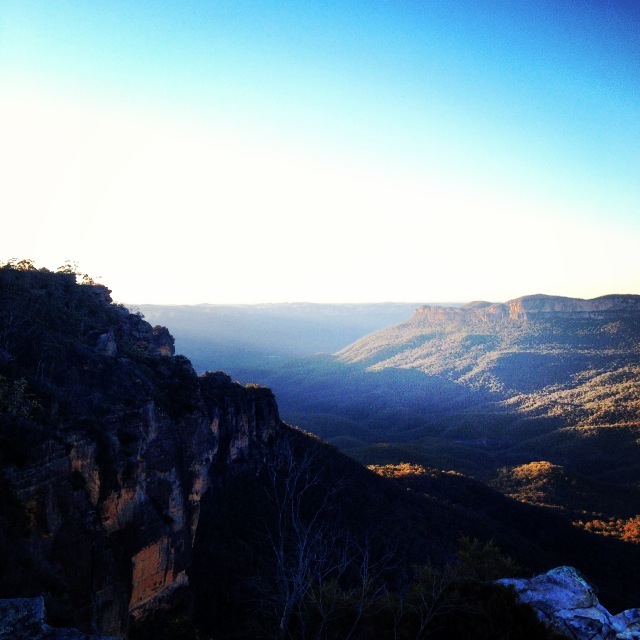 6 thoughts on “Where stories take me…”