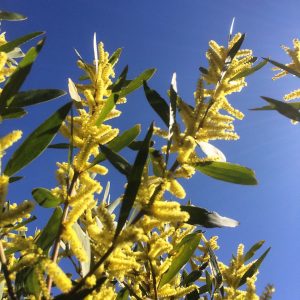 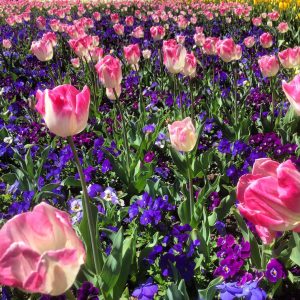 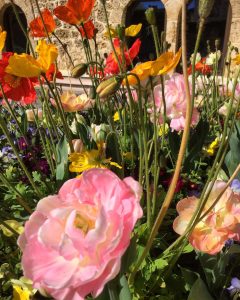 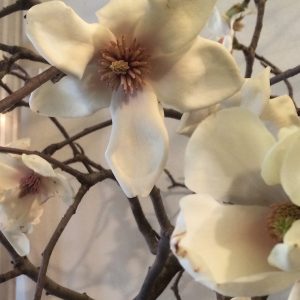 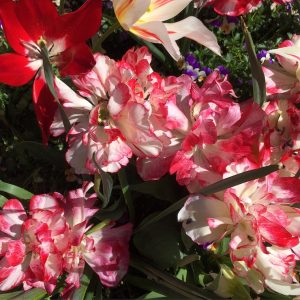 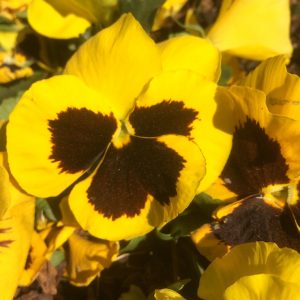 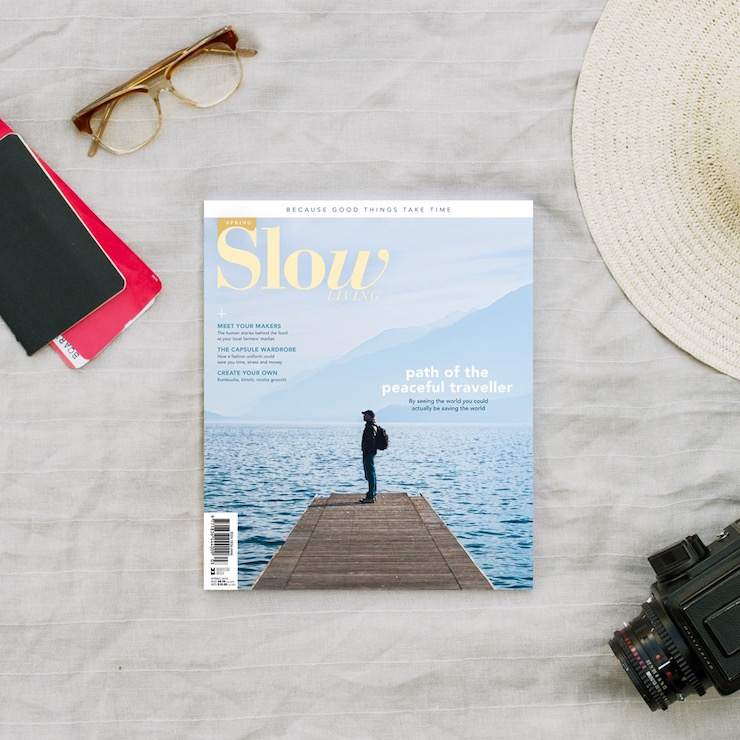 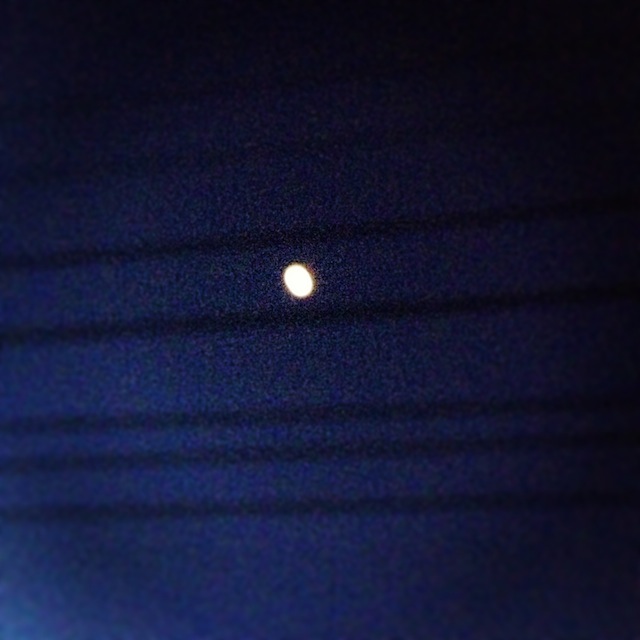 A good time for beginnings.

On the road, setting off before sunrise always bodes well. It makes me mindful of my footfall. It makes me listen, when too often I get lost in the delirium of sights.

But still, there’s nothing quite like watching the sun peep over the horizon. My stride lengthens and my spine lifts, like a sunflower reaching for its vitamins.

Well, I’m seated, and there won’t be any light for a while yet, but nonetheless, I feel hopeful about my work for the first time in a few days. I’m on a long camino, currently. There are two books being walked, and both of them look to have long distances still to travel to the end of first draft.

Last week I had a roadside meltdown about one of them. Well, about my ability to follow it to its Finisterre.

I lost my way. Lost direction, lost stamina, lost my footing. I lost faith – in the project, and worse, in myself. The only good thing that can be said about this meltdown was that at least I wasn’t carrying a pack when I fell.

Or perhaps I was. Expectations are a burden. We need our goals, but they are different to expectations. A goal keeps us on track, pulls us forward, draws us on when the spirit flags. But expectations…well, they seem to be different. They can buoy us, oh yes. But they can also turn, in a second, into stones underfoot, or thorns to block the path. They can bruise and bite and sting. They can weigh us down down down…

And they are self-made.

When I walk, I rarely have expectations. I just step out. Yes, I might aim to make it to a particular place by nightfall, but I don’t hold that thought as I walk. I’m just wherever I am. That’s why I can have my impossible but real flying-walking days.

And I do have such days at the desk, very occasionally. But mostly it is not flight or weightlessness that I experience as I write. It is plodding. Plodding in faith. A particular kind of faith that is stolid and rhythmic and silent. A kind of faith with few moments of euphoria or achievement. A kind of faith that lets someone or something else lead, because I have to acknowledge that when I write I don’t even know the location of my Finisterre. I’ve no idea where I am being led. I just have to keep the faith and turn up – even more than when I’m on the road.

When I lose faith and try to guess the road ahead, or worse, look back to see where I’ve been, there is strife. I stumble. I crash. I fall. And getting up is hard. The expectations crush my spine and push me into the dirt. Getting up can be nigh on impossible.

Or it was last week.

But this morning, for some inexplicable reason, I am back on my schedule, waking pre-dawn and whirling to the desk. Letting the keyboard lead the fingers and not worrying about the mind, that slippery little sucker that can play such dirty games. This morning, faith returned. Or at least, hope did. Maybe it is hope that keeps me going. Only hope. Maybe faith is a bit too big an ask. But hope will keep me here today, my spine curling and straightening, my eyes blinking at the screen, and my fingers making the soundtrack that is not entirely unlike the sound of feet on a road. I will think of them that way. It will help.

This journey toward draft’s end is about fixing my eye on the horizon and keeping on. On and on.

So what’s new? That’s what we are all doing every single day, isn’t it?

May your road be straight, your day be clear, your spine rise up and expectations fall out of your pack to be replaced by hope.

Have a sack full of hope, and forge on. Here comes the sun… 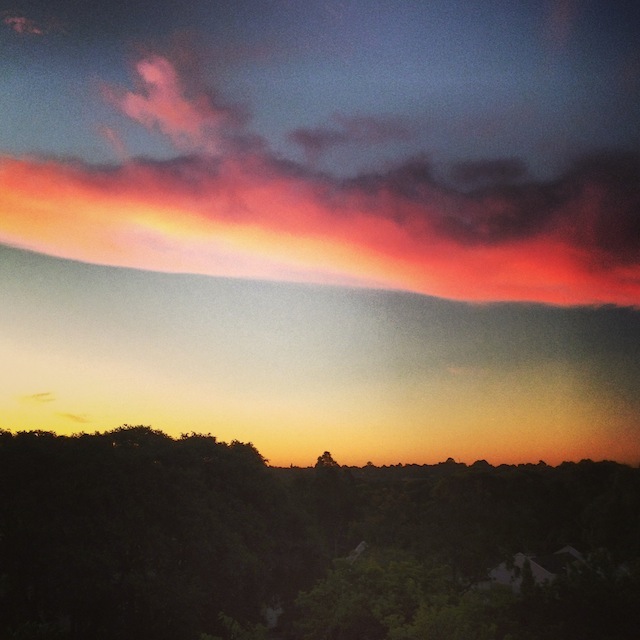 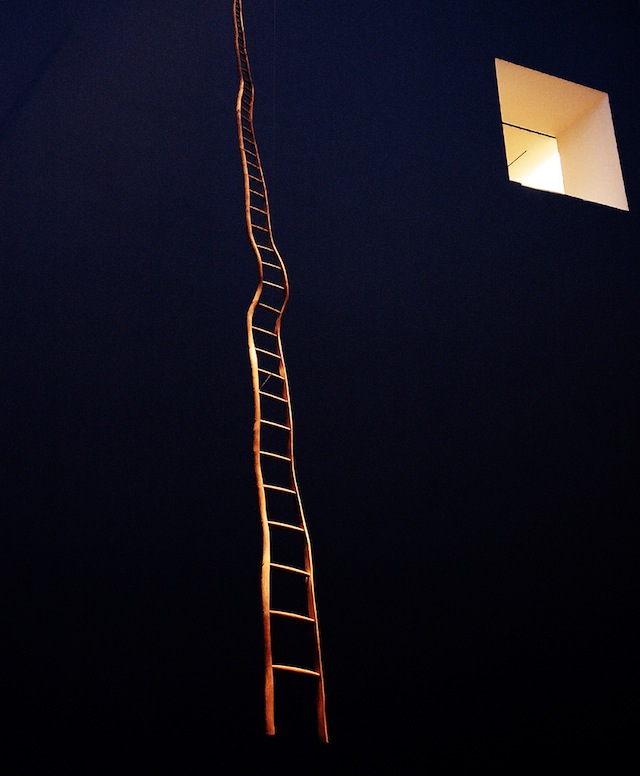 I love that image.

It feels exactly like my last few weeks, when I’ve been groping toward a light I’m not even sure exists. Sometimes, I call this activity pleasure. At other times I call it madness. Occasionally it’s like pain, but really, that term is indulgent. It isn’t real pain. It’s only frustration – a sense that I’m not big enough or smart enough for the task.

So the destination – if it actually exists at all! – is trust.

And what I need is trust.

It’s a conundrum, this writing caper. Its ways are mysterious and oppressive, expansive and solitary. It’s a kind of lunacy sometimes. And tonight, they’re predicting a Super Moon. Maybe I’ll go out into the dark and howl at it! 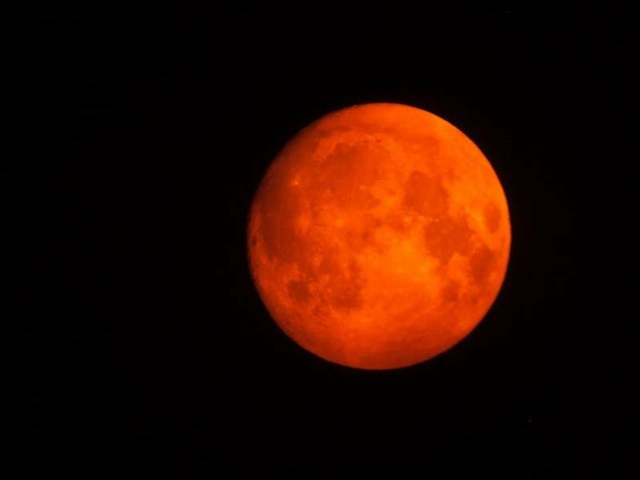 May you be standing on a clear straight path in bright sunlight, with a map in your hand and plenty of stamina in your legs.

May the roadsigns be clear and the going easy.

May you find your way home before dark.